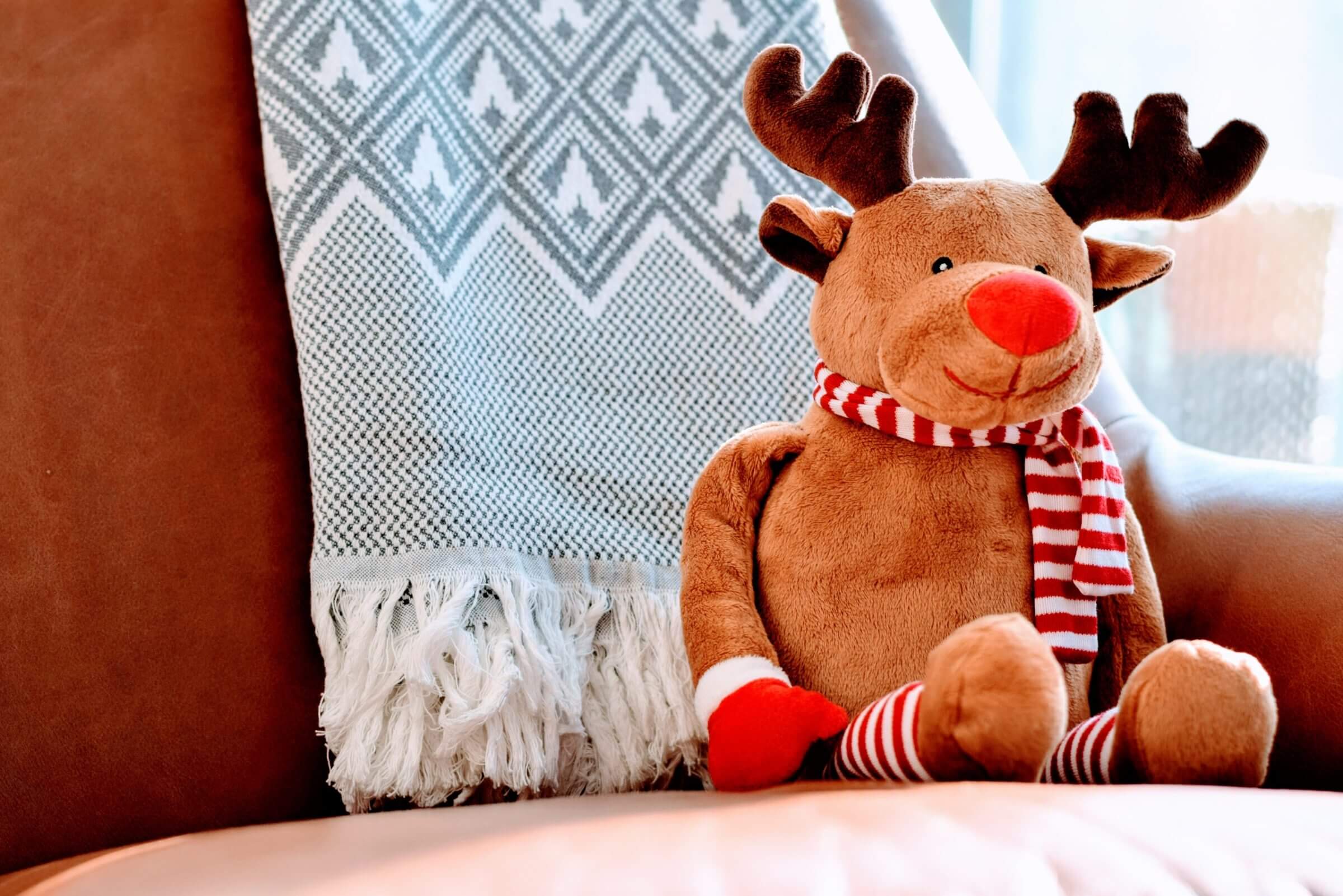 Rudolph the Red-Nosed Reindeer is so ingrained in the story of Santa Claus and is such a classic example of overcoming adversity that it’s easy to forget he was actually a marketing tactic. Retail giant Montgomery Ward was hardly a small business in 1939, but its creation of Rudolph as a way to get kids and their families into the stores offers lessons for all business owners.

We’ve talked about guerilla marketing before (here and here, if you want a refresher!), and we’ll talk about it again. Why? Because when it’s done well and done creatively, it can be so effective. Montgomery Ward could have simply run some regular advertisements in the newspaper about upcoming holiday sales, but instead it wanted to create buzz that would get kids and their families excited to come into the store.

So, instead of advertising the sale, it advertised the free illustrated booklet that kids would receive in the store. Here’s what the store’s advertising department said in a 1939 memo about the project: “We believe that an exclusive story like this aggressively advertised in our newspaper ads and circulars, can bring every store an incalculable amount of publicity… and, far more important, a tremendous amount of Christmas traffic.”

That brings us to our next lesson:

The more rare something is, the more value we tend to place on it (this is basic “scarcity principle” stuff). If you’re the only business selling or giving away a certain item — especially if it’s a limited-time deal — customers want to get in before it’s too late.

This is why we have lines snaking out the door to big retailers at midnight on Black Friday and why the release of certain new products (think about the early days of the iPhone) can cause so much buzz. Humans inherently don’t want to be left out. And Rudolph was no exception; Montgomery Ward gave away 2.4 million copies of his story that first year.

3. Sometimes the cheaper option is the better option.

The store created the Rudolph booklet in-house because it thought it would be more cost-effective than what it had done in previous years: purchase and distribute coloring books to children during the holidays. Being budget-conscious isn’t a bad thing; in fact, for most small businesses, it’s vital to your success. Sometimes the need to pinch pennies can help us come up with creative ideas we wouldn’t otherwise have considered.

Any business that does something a particular way because “that’s the way we’ve always done it” is asking for trouble. Especially when it comes to small business marketing, you should be intentional with every campaign and every tactic. A rut is not a good place to be when you’re trying to grow your business. Go out on a limb now and then, shake things up, try something quirky and fun; you might stumble onto a real hit.

5. We can use adversity to our advantage.

One of the most inspiring aspects of the Rudolph-creation story is what its writer, Robert May, was dealing with in his personal life. When he took on the assignment, his wife was battling cancer and the family was sliding deeply into medical debt. One month before he completed the story, she died and he became a single father.

The stress he was under must have been incredible; his boss offered to hand the project off to another writer, but Robert chose to see his creation through to the end. It’s possible that overcoming his own adversity made Rudolph’s struggles feel all the more compelling to readers.

Several years later, Robert received the copyright to the story and created a commercial version of the book, as well as merchandise and a popular recorded song. If Robert and Rudolph can overcome their challenges and become successful, then we can, too!

(If you want some help brainstorming a few new marketing ideas for 2019, I’m always just a click away!)